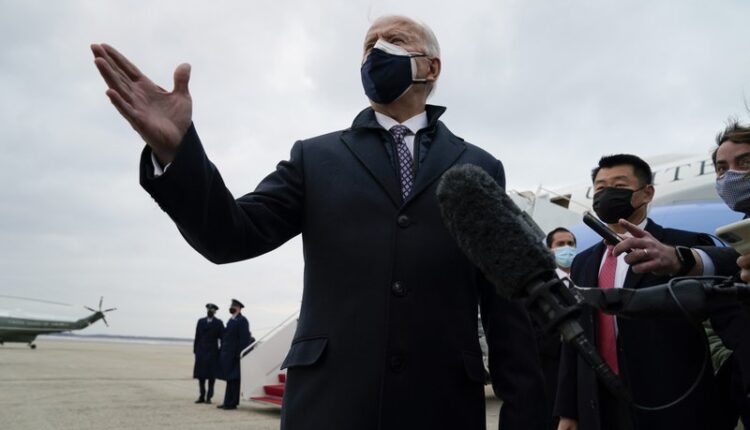 Washington: A major disaster in Texas was declared by President Joe Biden as nearly 60 deaths have occurred due to severe winter storms across the US.

The administration had already declared a state of emergency for Texas, along with Oklahoma and Louisiana. At least 14 million people are still having the difficulty in accessing clean water even as power is returning across Texas.

President Biden said he had ordered immediate assistance to the areas affected by severe winter storms.

He said the assistance will be in the form of temporary housing and home repairs, low-cost loans to cover uninsured property losses.

The US President is in touch with the mayors of some of Texas’ biggest cities, such as Houston, Austin and Dallas, to ensure they have access to government resources.

Water supply was also disrupted in the city of Jackson and Mississippi. City officials in Jackson said although water treatment plants have become functional, as many as 43,000 households still have no or low water pressure.