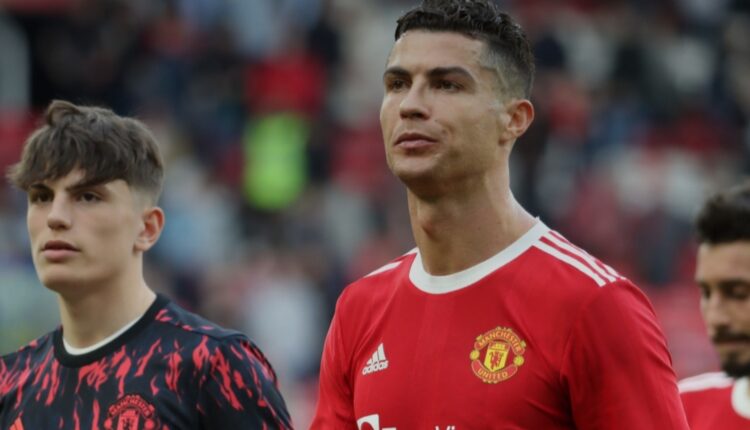 With this performance, the Portuguese forward registered his second Premier League hat-trick for Manchester United this season.

With Tottenham Hotspur losing 1-0 at home to Brighton & Hove Albion earlier on Saturday, the door was open for United to close on the Champions League qualification places with victory over bottom side Norwich and they just about took advantage.

The win, United`s first in four games in all competitions, moved them above Arsenal, who lost 1-0 at Southampton, into fifth on 54 points from 32 matches, with Spurs now just three points in front. Norwich stay bottom on 21 points.