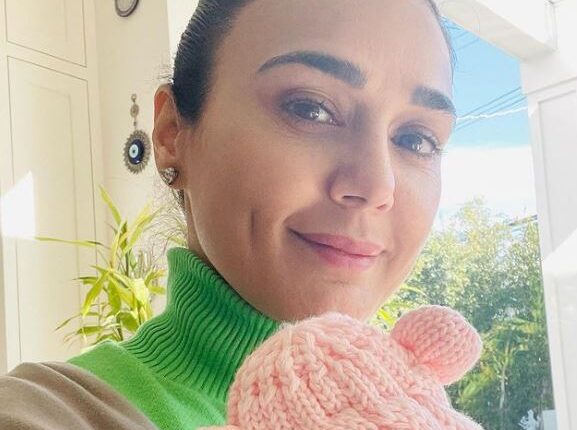 Preity Zinta Shares Picture With One Of Her Twins: See Photo

New Delhi: Preity Zinta welcomed twin babies with her husband Gene Goodenough last year. In an Instagram post, Preity shared a glimpse of one of her twins in an adorable photo.

Sharing the picture he captioned it: “Mommy vibes (sic).” Check out the post below:

Dia Mirza and several others showered love upon the new mom and her baby by dropping heart emojis in the comments section.

On the work front, Preity’s last film was Bhaiaji Superhit which was released in 2018. Directed by Neeraj Pathak, the film also starred Sunny Deol. Currently, Preity Zinta is living with her husband Gene Goodenough in Los Angeles, USA. She often shares pictures with him on social media.