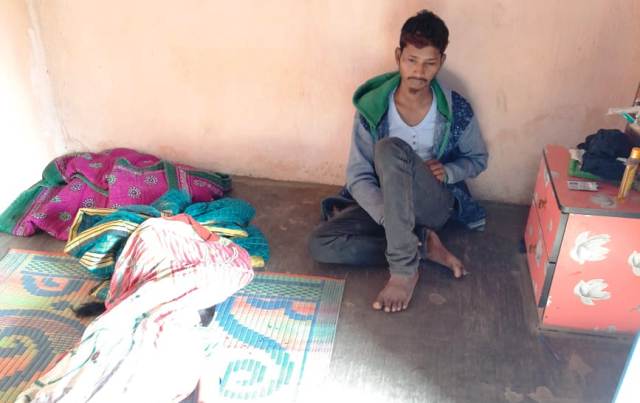 Bisoi:  A three months pregnant woman was found hanging in her house at Majhigaon under Bisoi police station in Mayurbhanj district on Sunday.

The deceased is identified as Sita Mahakud (21). Deceased Sita’s father Dambarudhar Mahakud has lodged a complaint at Bisoi police station alleging that his daughter was done to death over family feud.

Meanwhile, police have detained the woman’s husband Abhilash Mahakud for questioning. He claimed that Sita committed suicide by hanging herself from the roof of the house. Dambarudhar, however, has lodged complaint with the police alleging that her daughter was murdered.

On the basis of his allegation, police had pressed a scientific team for an investigation into the incident. The cops have registered a case under 302/304 of IPC.