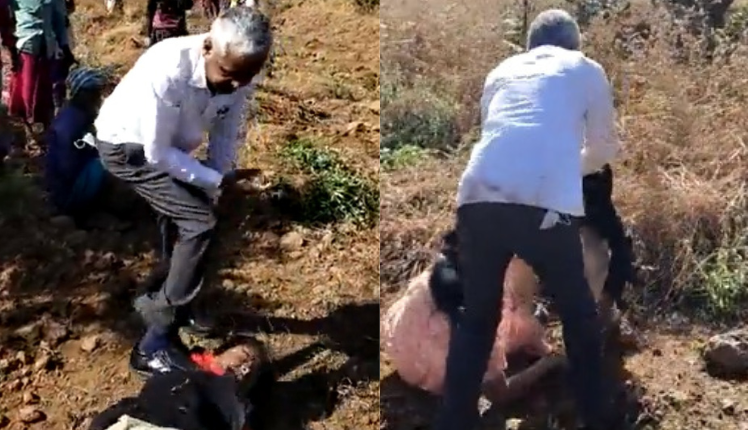 Mumbai: Police have arrested a former sarpanch and his wife after a video of theirs brutally thrashing an on-duty woman forest guard, who is three-months pregnant at Palsawade village in Satara district of Maharashtra went viral on Wednesday.

Replying to a video of the incident on Twitter by Praveen Angusamy, an Indian Forest Service officer, state Environment Minister Aaditya Thackeray wrote: “The accused has been arrested this morning and will face the law at its strictest. Such acts will not be tolerated.”

The accused has been arrested this morning and will face the law at its strictest. Such acts will not be tolerated. https://t.co/04shu6ahiz

According to reports, the incident took place on Wednesday at Palsawade village in the western Maharashtra district. The former sarpanch, who is a member of the local forest management committee, and his wife thrashed a pregnant woman forest guard.

The man was angry that the woman forest guard took contractual forest labourers along with her “without his permission”, the  police said.

Three Killed, Over 20 Injured In Blast In Pakistan’s Lahore