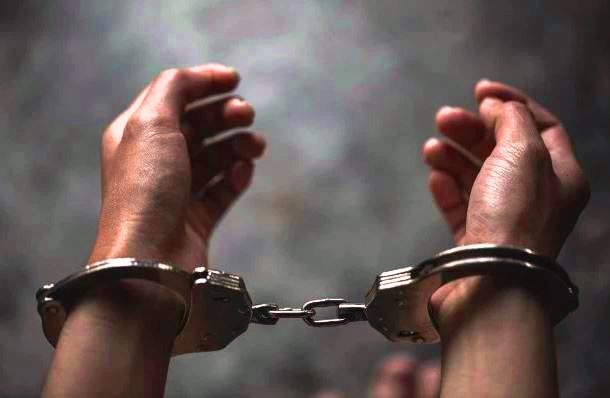 Bhubaneswar: In a major development in the “Pregnant Woman Death Case” the Commissionerate Police arrested her husband for allegedly killing her.

Acting on a complaint filed by the family members of the deceased, Suchismita, the Commissionerate Police, launched an investigation and took her husband, Subir Kumar Muduli into its custody.

The accused has been sent to judicial custody after his bail plea was rejected by a court here.

According to reports, an argument ensued between Suchismita and her husband Subir over some issues. Following this, Suchismita called her father and complained about it. After a while, Subir telephoned his in-laws and told them that their daughter has locked herself in the room at Balianta area on the city outskirts.

When her parents reached the house, they found their daughter dead.