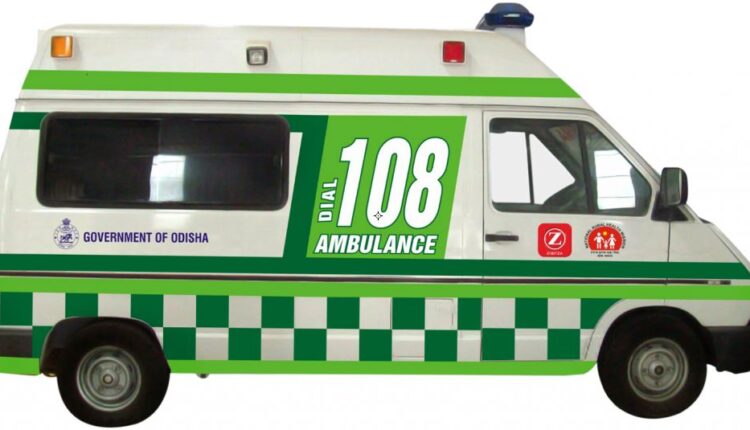 Pregnant Woman Carried On Sling Due To Lack Of Motorable Road

Kandhamal: Cases of poor health infrastructure facilities in remote areas of the State forcing people to carry patients on slings and cots to hospitals refuse to end.

A pregnant woman, Aarati Malik of Tetre village complained of labour pain on Monday following which the Accredited Social Health Activist (ASHA) worker of the village rang up 102 ambulance services. However, the vehicle didn’t turn up due to poor connectivity to the village.

With no option left, her family members, with the support of ambulance staff and Asha workers, carried Aarati on a sling for nearly one and a half kilometres to the place where the ambulance was waiting.

The woman was admitted to a hospital in Sarangarh. The family members and villagers thanked and praised the efforts of the ASHA worker and the ambulance driver.

All Schools In Jagatsinghpur, 32 Schools In 3 Blocks Of Nayagarh To Remain Shut Till…