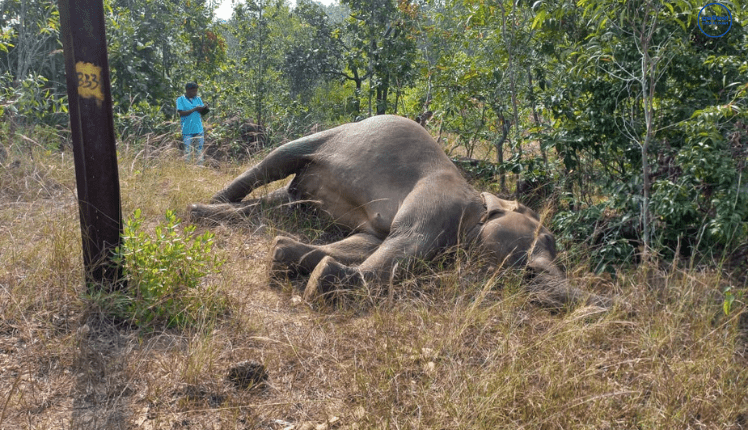 Keonjhar: A pregnant elephant died of electrocution in Jamunalia reserve forest under Naranpur Beat of Keonjhar Forest Division on Wednesday.

According to reports, the female elephant, said to be around 25 years of age, was expecting. The pachyderm was found lying dead next to an electricity pole.

Forest officials said the jumbo might have come in contact with the high-voltage power line crossing through the reserve forest.

It may be mentioned here that in the last three months, as many as five elephants deaths have been reported from this forest division.

Over 49K Students Dropped Out Of Schools In Odisha