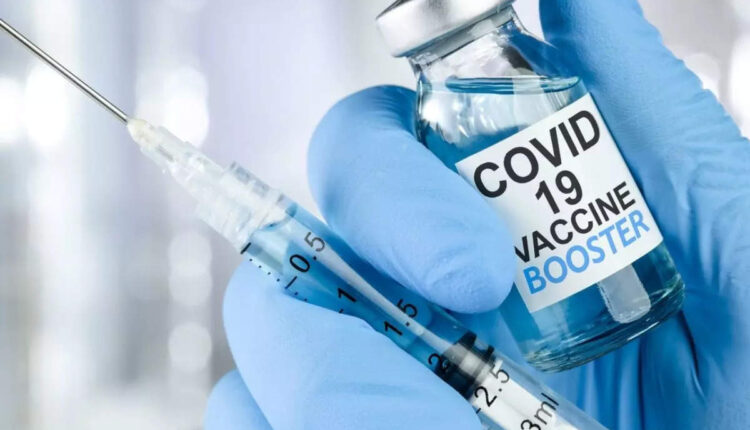 ‘Precautionary’ COVID19 Vaccine Dose To Be The Same Vaccine: Centre

New Delhi: The Centre on Wednesday said the same vaccine will be administered to the beneficiaries as the third dose of the booster, which they had received in past.

Similarly, those who have received Covaxin in their first two doses will receive Covaxin in the third dose, Niti Aayog member (health) Dr VK Paul said during the press briefing of the health ministry.

The government has not taken any decision on mix and match of vaccines in India though Dr Paul had earlier said that there was no problem in principle to mix and match.

India’s decision to administer the third dose comes amid an Omicron alert. On the lines of booster doses being administered in their countries, the government has chosen the most vulnerable section for the third dose.