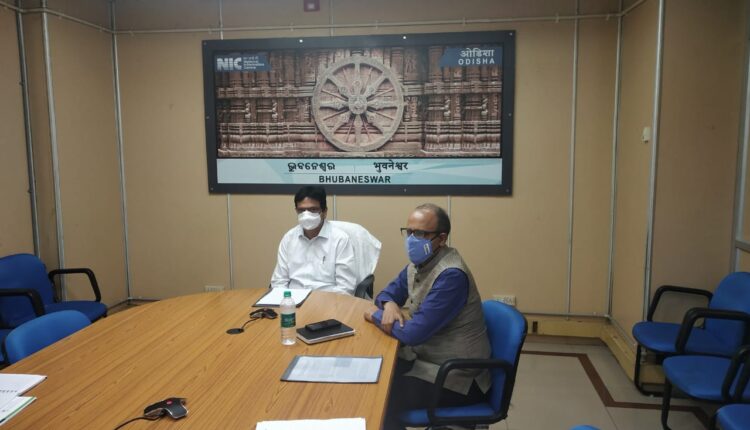 Some of the important issues are:

“We hope that Hon’ble Union Finance Minister will definitely consider the suggestions and demands of the State Government favourably while formulating Union Budget,” said Pujari.

US Nods Johnson & Johnson Single-Shot Covid Vaccine For Emergency Use