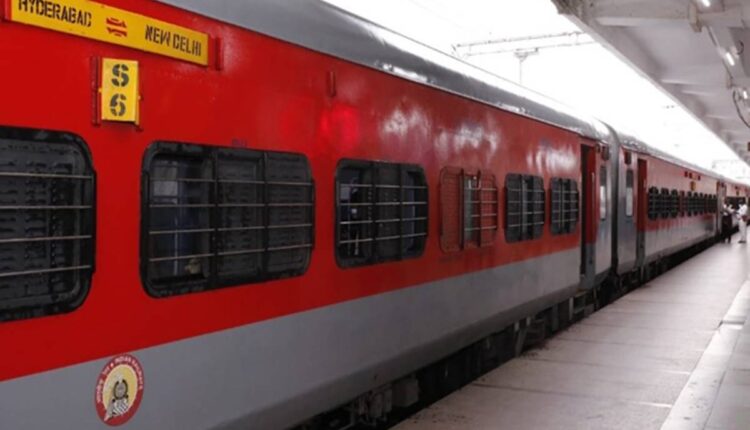 Bhubaneswar: In view of safety related modernisation work in connection with Non-Inter locking at Hindupur & Devarapalli Stations for commissioning of Double Line between Yelahanka & Penukonda Railway Section under Bangalore Division of South Western Railway jurisdiction, some of the trains are being cancelled, diverted and partially cancelled.

Out of the above trains, 18463/18464 Bhubaneswar-Bangalore-Bhubaneswar Prashanti Express will be cancelled partially for three days from both the directions.

Services of 18463/18464 Bhubaneswar-Bangalore-Bhubaneswar Prashanti Express will be cancelled partially between Satya Sai Prashanti Nilayam and Bangalore from both the directions during the time.

Another 264 COVID-19 patients recover in Odisha