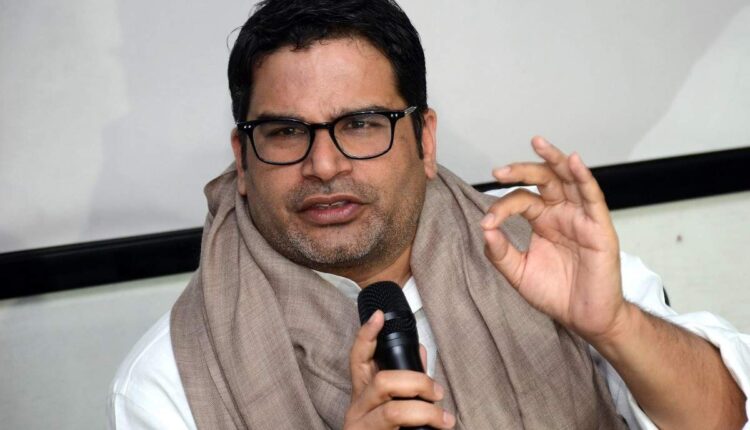 Kishore who is strategizing Mamata Banerjee’s Trinamool Congress election campaign in the forthcoming assembly polls prognosticated this through twitter on Monday.

The ace poll strategist who is also the chief of Indian Political Action Committee (I-PAC) even offered to quit Twitter if his prediction goes wrong.

He twitted: “For all the hype AMPLIFIED by a section of supportive media, in reality BJP will struggle to CROSS DOUBLE DIGITS in #WestBengal”

He advised the users to save the tweet and if BJP does any better he would quit this space. The poll strategist’s tweet comes a day after Union Home Minister Amit Shah concluded his two-day Bengal visit.