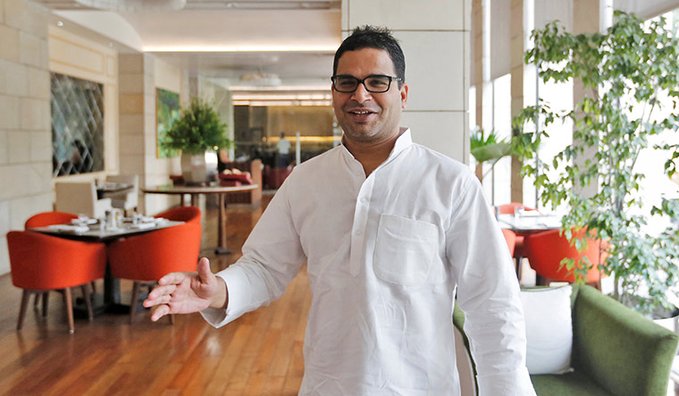 Prashant Kishor Asked To Join Congress In The Coming Days

New Delhi: Political strategist Prashant Kishor is expected to join the Congress “in the coming days” and it is said that he has shown interest in joining the party.

This came after Prashant gave a detailed presentation on the 2024 Lok Sabha elections during the meeting of top Congress leaders at party president Sonia Gandhi’s residence on Saturday.

According to top party sources, Prashant said that Congress should concentrate on 370 Lok Sabha seats and for the rest should forge alliances.

Mr Kishor suggested Congress should fight alone in Uttar Pradesh, Bihar and Odisha, and it should form alliances in Tamil Nadu, West Bengal and Maharashtra, to which Rahul Gandhi agreed.

Senior Congress leader KC Venugopal said, “Prashant Kishor gave a presentation on the 2024 elections, which will be looked at by a small group of party leaders. The Congress president will decide on who will lead the group.”