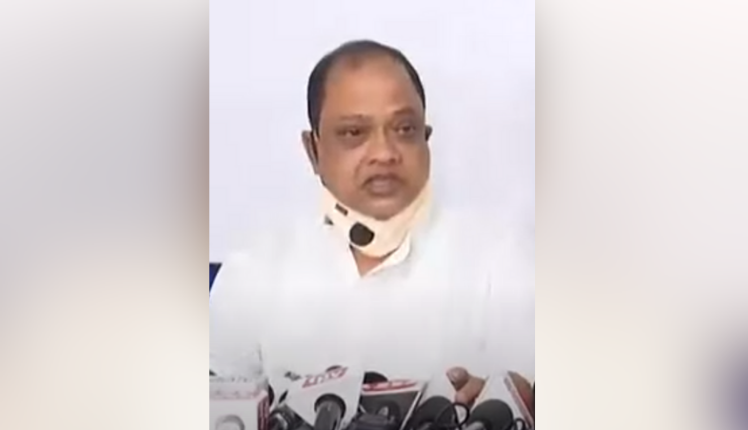 Bhubaneswar: Scotching an end mark to the speculations over his party change rumours, former Pradesh Congress Committee (PCC) president, Prasad Harichandan on Thursday vowed not to contest 2024 general elections and will always remain part of Congress.

It is worth mentioning that such statements from the veteran Congress leader came after he was targeted for not distributing the tickets for all the six Zilla Parishad (ZP) zones in the Satyabadi Assembly constituency.

“It is alleged that I, who was in charge of ticket distribution, did not do the same till the last minute. But sorry to inform you people that I am not handling ticket distribution. Tickets are cleared by the OPCC chief,” Harichandan said.

“Do I look like a dealer or what? I don’t have to make a deal with the government for my personal gain and I’m taking a vow that I will not contest the 2024 general election,” said the senior Congress leader in a presser.

Taking a dig at party leaders and indirectly at present PCC president Niranjan Pattnaik, Harichandan said, “Congress party leaders should fight the election by staying united. Instead, they are creating roadblocks which are not good for the party.”

“I dare those people who are bringing these allegations against me to come up with tangible evidence. If the allegations are proved, I will take a sabbatical from public life,” said Harichandan.

As the Congress failed to field candidates in the six Zilla Parishad (ZP) zones in the Stayabadi constituency, the senior leader also cleared the air on the party’s decision.

He also rubbished all speculations, which are doing the rounds in the State political circles about him making a secret deal with the ruling BJD.