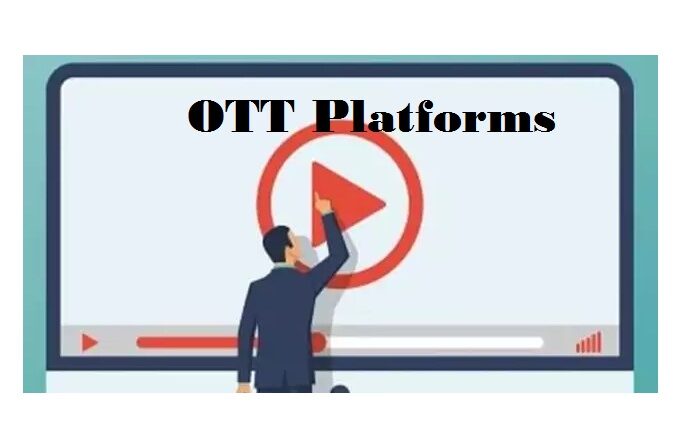 New Delhi: Union Ministers Prakash Javadekar and Ravi Shankar Prasad held a press conference at National Media Centre in New Delhi at 2 pm on Thursday and announced the guidelines for regulation of OTT (over the top) platforms.

There are at least 40 OTT platforms, including global ones such as Netflix, Amazon Prime and HotStar (Disney Plus), and hundreds of news content websites.

The draft report titled Information Technology (Guidelines for Intermediaries and Digital Media Ethics Code) Rules 2021 suggests a three-tier mechanism for regulation of all online media. It also defines the process for tracing the first originator and confers blocking powers to an inter-ministerial committee.

The first tier of the regulatory mechanism is grievance redressal by the company itself. The second level includes the Press Council of India like a regulatory body that will be headed by a retired judge of a High Court or the Supreme Court.

Earlier, Javadekar had said, “Guidelines and direction are almost ready. It will be soon implemented.”