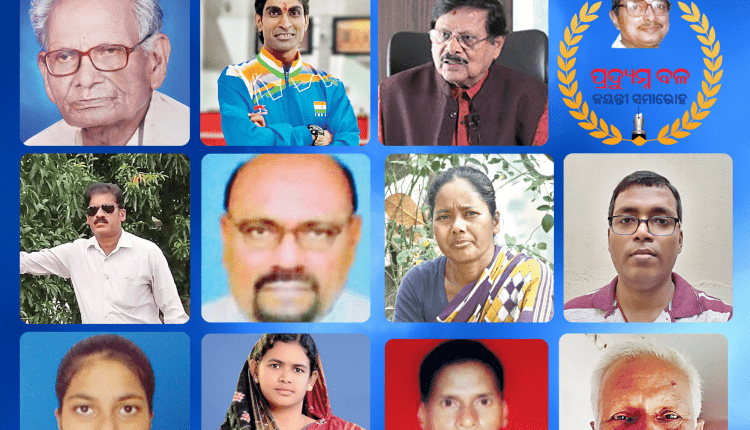 Bhubaneswar: On the occasion of 89th birth anniversary of Pradyumna Bal, as many as 11 eminent persons from different walks of life were conferred with the Pradyumna Bal Memorial Awards.

Pradyumna Bal always stood with the poor and oppressed. Apart from writing for their rights in Odia daily Pragativadi, he used to rush to the people to sympathize them. Pradyumna Bal Seva Award has been conferred to Shri Nishakar Das, an eminent Gandhian, social worker and activist from Koraput district. Nishakar Das was born in Singhpur village in Jajpur district to a Dalit family. He took part in the Gandhi-Sarvodaya movement after coming in contact with Ramadevi, Gopbandhu Chowdhury, Manmohan Chowdhury and others. He was keen in preparing Khadi cloths, and reciting ashram prayers. Das was also part of Bhoodan movement.  After then he went to Koraput and built an ashram in Kulabirgram in the Nandapur block. He still sings ‘Swarajya’ songs at the age of 94.

Pramod Bhagat, a young boy from Odisha finds himself polio-stricken but picking himself up, he turned his misfortune into strengths and trained himself to become one of the finest players the country has ever seen. This is the inspirational story of Pramod Bhagat, the world’s No. 1 para-shuttler at the moment. In Tokyo after the summit clash, Pramod dedicated the gold to his parents.  Pramod has been conferred with the Arjuna Award, the Odisha government’s Biju Patnaik Sports Award, and has been nominated for Major Dhyanchand Khel Ratna Award. A three-time world champion, Bhagat is also one of the rare shuttlers who can play equally well in both the singles as well as the doubles format of the sport. Moreover, he has been tagged as a medal prospect for the 2020 Paralympics and is one of the most talented para-badminton players in the world now. Bhagat has been conferred by Pradyumna Bal Sports Award 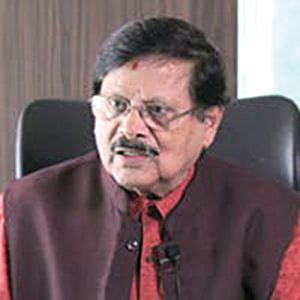 Though Dr. Sarat Kumar Rath has retired from Saindha High School in Cuttack’s Urali Grampanchayat since 2013, he never retired from teaching either. He says that school is your home, soul, and everything. Everyone always gets to see him at school the entire day. He never gets tired even at such an old age and still rides a bicycle. Entire in his life, he never rode a motorcycle in his entire life as it has a negative impact on the environment. Wearing lungi..even putting a towel on his shoulder, he never felt reluctant to teach children in school.  He has created a new example by raising money for the development of the schools in his locality. By living a lazy life in a very simple and carefree way, the teacher has set an example for society and is being honoured by Pradyumna Bal Education Award. 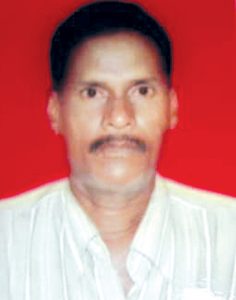 The main pillar of the newspaper or newspaper-based media is the distributor. They are the ones who brave rains, scorching heat, and chilling winter to deliver newspapers or magazines to the readers. Editing, value addition and publishing, it all succeeds when the newspaper reaches the hands of the readers early in the morning. Gopabandhu Sahu was born in 1969 in Nuapada village of Dhenkanal district,. Due to financial constraints, Sahu has to leave his studies and migrated to Bhubaneswar where he took up the job as Newspaper distributor. At that time, the price of a newspaper was 15 paisa. But he is continuing his service till date. A lot of news published in Pragativadi has made a impression on him. Sahu have been honored with the Pradyumna Bal Media Award for imparting service for four decades.

Pradyumna Bal Journalism Award has been conferred to the late Kailash Chandra Sahu posthumously. Hailing from Bolangir, Sahu always prioritised impartiality, transparency in his journalism. A journalist for five decades, Sahu, was inspired by the ideology of Pragativadi founder, Pradyumna Bal. He worked as a successful journalist for his influential writing career. Unfortunately, he died of the Covid-19 pandemic on May 14 this year. 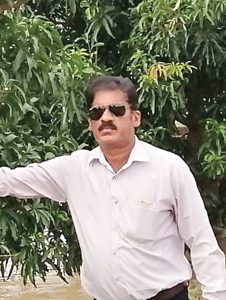 Global warming, which is being considered as an alarming issue has brought the future of the world into uncertainty. In order to keep the adverse effect of global warming at bay, protection of nature and environment is essential. After serving in Indian Army, Khirod Jena returned to his native village and took up the herculean task to protect the environment by planting trees and creating a vast green cover. With a goal to plant 1 lakh trees, he has decided to visit from village to village to create a green belt by planting trees. Besides, the entire cost- from planting sapling to up-keeping the trees- comes from Jena’s pension. For dedicating his life towards environmental protection, Sri Khirod Jena has been being honored with the Pradyumna Bal Environment Award. 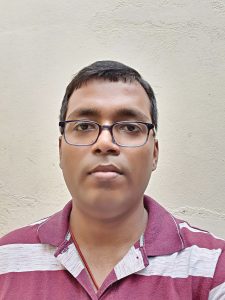 Eminent leader and founder of Pragativadi, Pradyumna Bal always encouraged creativity. Creativity in every field of story writing, poetry, essay was emphasizing for new writers. With this vision, Pragativadi is also encouraging newcomers with creativity. This year the Pradyumna Bal Srujani Award is given to a young creative creator, Koshalaketana Deb Tripathy. Tripathy has developed his creativity in story and poem writing since he was studying in Standard IX and has earned a different identity among others. His first publication was published in Srujani- a dedicated literature page of Pragativadi  Odia Daily newspaper. Despite being a techie, Tripathy shows keen interest in Photography, and travelling to new places. Pragativadi hopes and has faith that it will be an inspiration to the new generation in the Odia literature. 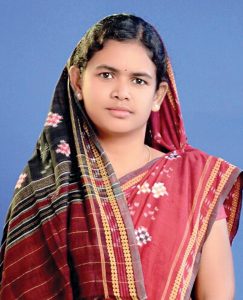 Setting a blazing example of enthusiastic women, the Sarpanch of Mukundapurpatna Gram Panchayat in the Ghatgaon block of Keonjhar district, Annapurna Dehuri has made a bench-mark for everyone. After being elected three times by the locals of Mukundapurpatna, Annapurna  Dehuri has worked hard to make her Garmpanchaya the finest one in Odisha. Hard work, dedication, and effort have made her three times win in a row in this arena.  Her hard work has become fruitful for the tribal population in the area and her success in the field of service has inspired everyone for the entire female race of the country.  Smt Dehuri is being honoured with this year’s Pradyumna Bal Mission Shakti Award.

Smt Ramabai Das of Jarmuda village in Bargarh district is not only a name but also a symbol of struggle, self-confidence, determination, diligence to the society.  State and non-state institutions have invited you, honoured you. Her life story as an extraordinary woman is also covered in the national media. She lived every moment of life in the midst of struggle and has the courage to live for others. She had started farming by getting some farmland on rent. The fact that a woman cultivates and sells her produce on her own may not be easy for others but today she is a role model for others. She is being honoured with this year’s Pradyumna Bal Krushi Award. 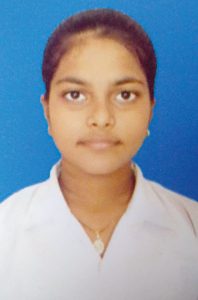 Pradyumna Bal was always sensitive towards the poor, downtrodden and the exploited. His vision for education along with poverty alleviation is unparalleled. For him, the establishment of an institution like KISS is a symbol of that great man’s commitment to education. He always wanted every child to receive a proper education. Today, one such talented student has been nominated for the Pradyumna Bal Merit Award. Sushree Sangita Das, who studies in Standard X at KHB High School in Kampaagda of Jajour district, is an outstanding student, and dreams of learning more in the future. Even after her father’s demise in 2017, Sushree has not lost her hope in learning. Wishing good luck for future endeavours, Sushree is being awarded with the Pradyumna Bal Merit Award.