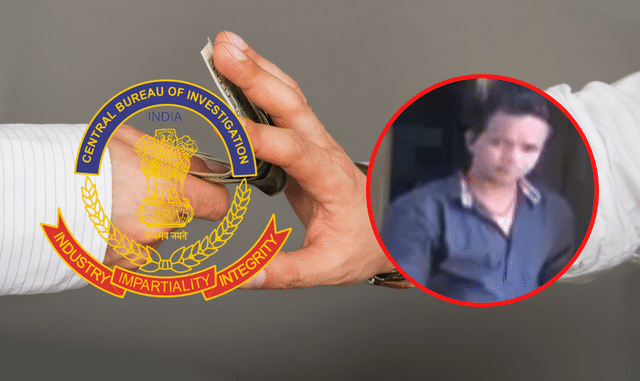 Sundergarh: The officials of Central Bureau of Investigation (CBI), Bhubaneswar on Monday caught red-handed the Postal Inspector of Sundargarh main post office while taking a bribe of Rs 5,000 from a subordinate staff.

The accused Postal Inspector, Ujjwal Kumar, a native of Bihar, working in the Sundargarh main post office, was harassing a subordinate staff by demanding Rs 5,000 to clear his arrear salary of six months. With no options left, the latter informed the Bhubaneswar CBI office about the corrupt official.

Accordingly, a team of CBI officials laid a trap and caught the accused Postal Inspector, Ujjwal Kumar, red-handed while he was receiving the bribe amount from the complainant.

The entire bribe amount has been recovered from his possession and Kumar has been detained for interrogation, the CBI officials said, adding that raids are also underway in his rented house in Sundargarh.

World Blood Donor Day: WHO Urges Blood Donors To ‘Join The Effort’ To Save Lives