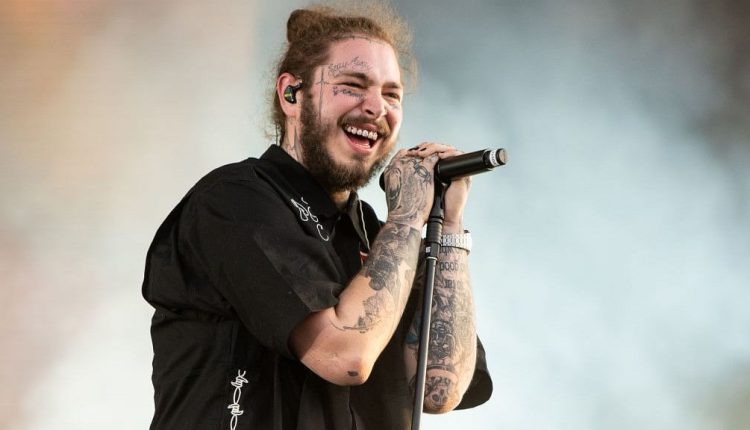 Mumbai: International gig season just got hotter this winter for India, with American hip-hop star Post Malone announced for his debut performance in the country next month. The Zomato Feeding India Concert on December 10th at Mahalaxmi Race Course in Mumbai will be headlined by the “Rockstar” hitmaker, with the full lineup yet to be announced. Tickets are on sale now.

Billed as an “awareness concert” according to the event description on BookMyShow, the Feeding India concert says it aims to “create a community movement towards eradicating hunger and malnutrition in India. The concert brings together international and national artists, impact makers, philanthropists, celebrities and you – the citizens, in our collective pursuit to build a hunger-free India.”

Titled Twelve Carat Toothache, Post Malone’s latest album was released in June of this year. The Feeling Whitney singer is renowned for ushering in a new movement within the hip-hop landscape, combining rap with country-pop elements.

With early bird tickets ranging from ₹2,999 (silver category) to ₹7,999 (gold) and going all the way up to ₹12,999 (platinum) and ₹19,999 (super fan), we expect there’s going to be a big rush to see Post Malone bring his A-Game. According to the event page, all donations pledged during the Zomato Feeding India Concert and profits (if any) go towards the cause.