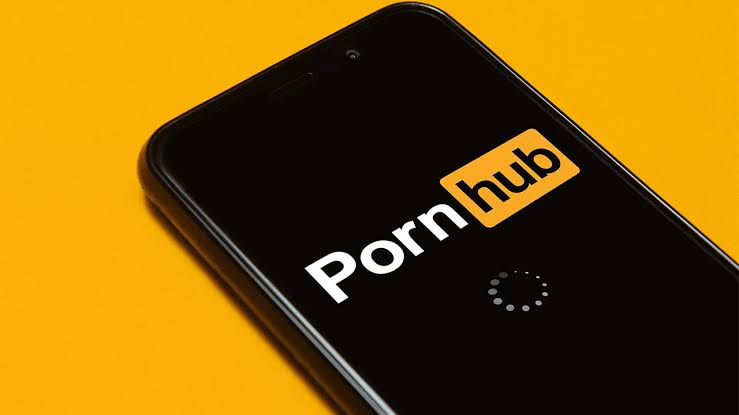 The executives stepping down was planned since early 2022, MindGeek said, adding that both Antoon and Tassillo will remain shareholders of the company.

A 2021 lawsuit alleged MindGeek violated federal sex trafficking and child pornography laws by allowing, and profiting from, its users posting pornographic videos featuring people under the age of 18.