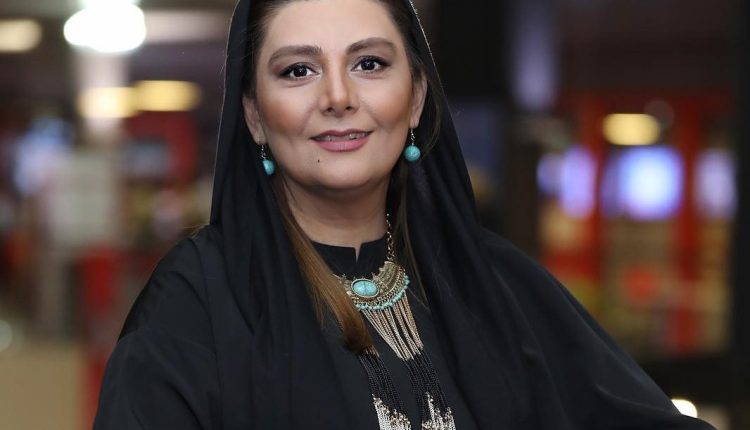 France: Iranian actor Hengameh Ghaziani who was seen removing her headscarf in an insta post, has been arrested on charges of inciting and supporting the “riots”.

The 52-year-old star had already indicated she had been summoned by the judiciary.

“Maybe this will be my last post,” she wrote late Saturday.

“From this moment on, whatever happens to me, know that as always, I am with the Iranian people until my last breath.”

It is worth mentioning that Iran’s clerical leadership has been shaken by more than two months of women-led demonstrations after the death of Mahsa Amini, a 22-year-old woman of Kurdish origin who had been arrested by the morality police in Tehran.

Authorities in the Islamic republic describe the protests as “riots” and accuse the country’s Western foes of fomenting them.

Earlier this month Taraneh Alidoosti, one of Iran’s best-known actors remaining in the country, posted an image of herself on social media without the mandatory headscarf.