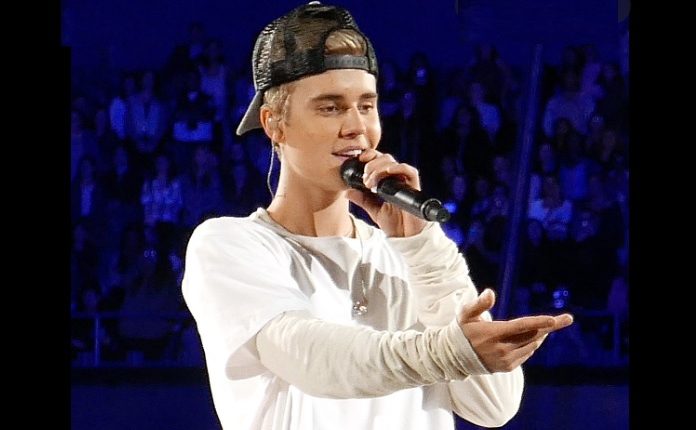 The concert is scheduled to be held at the Jawaharlal Nehru Stadium (JLN Stadium) in New Delhi. Tickets for the show are set to go on sale from June 4 on BookMyShow, with the pre-sale window opening on June 2. Tickets are priced from Rs 4,000 onwards.

The Canadian singer, known for tracks like Baby, Sorry, Ghost and Lonely, will travel with his tour to over 30 countries—playing more than 125 shows—from May 2022 through March 2023.

The tour started in Mexico this month and will have a stop in Italy in July before continuing on to Scandinavia for shows in August, followed by South America, South Africa, the Middle and India in October.

The tour will close out the year in Asia, Australia and New Zealand before moving to the UK and Europe in early 2023.

These new shows come right after Bieber’s 2022 North American tour, which kicked off in San Diego on February 18.