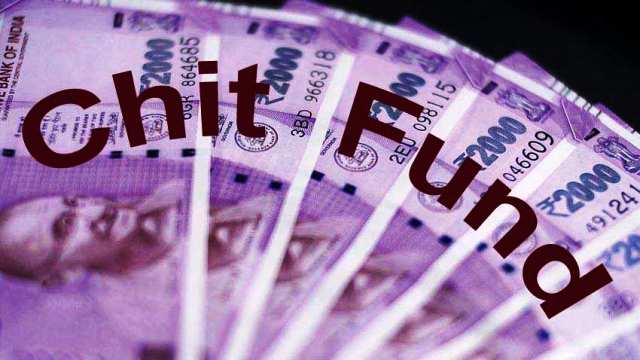 Bhubaneswar: The Special Odisha Protection of Interest of Depositors (OPID) Court has sentenced seven persons to seven years of imprisonment for conviction in a ponzi scam.

Reports said the chit fund firm-Siddha Mahapurusha Money Society had allegedly defrauded Rs 4 crore from gullible depositors by luring them with lucrative returns on their investment.

A fine of Rs 5 lakh on each of them has been imposed in addition to the sentence.

Worthwhile to mention here that swindling had taken place in Mangalpur area under Nikirai police limits in Kendrapara district.

One Trilochan Rout, a peon of a nationalized bank, had opened a chit fund company, Siddha Mahapurush Mini Society, at Mangalpur in 1998.

Trilochana died on May 4, 2014. As Managing Director of the society Laxmipriya Rout, wife of deceased Trilochana, assured the investors to return their money and formed a sub-committee under the chairmanship of local sarpanch of Mangalpur by submitting all the investors’ documents.

But Laxmipriya cheated the investors like her deceased husband. She fled the area by locking her house. The investors filed an FIR against Laxmipriya at Nikirai police station.

Police had arrested six persons in July 2015 for their alleged involvement in the fraud.