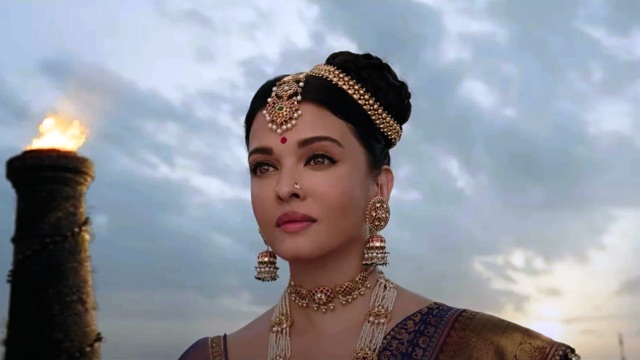 Based on author Kalki Krishnamurthy’s 1955 novel, the much-anticipated Tamil historical drama released on Friday and received positive response from the critics and the audiences.

Production house Lyca Productions shared the box office collection of the movie on Twitter and said the period action film registered the “biggest ever opening day for Tamil cinema worldwide”.