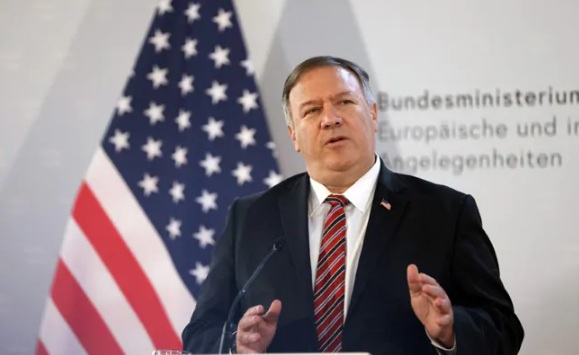 Washington: Former US Secretary of State Mike Pompeo has claimed that he was awakened to speak to his then Indian counterpart Sushma Swaraj who told him that Pakistan was preparing for a nuclear attack in the wake of the Balakot surgical strike in February 2019 and India is preparing its own escalatory response.

In his latest book ‘Never Give an Inch: Fighting for the America I Love’ that hit the stores on Tuesday, Pompeo says that the incident took place when he was in Hanoi for the US-North Korea Summit on February 27-28 and his team worked overnight with both New Delhi and Islamabad to avert this crisis.

“I do not think the world properly knows just how close the India-Pakistan rivalry came to spilling over into a nuclear conflagration in February 2019. The truth is, I don’t know precisely the answer either; I just know it was too close,” Pompeo writes.