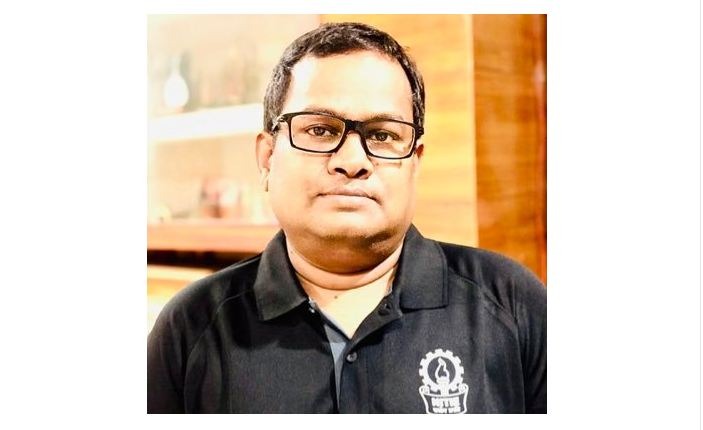 The two-member panel, however, questioned the intention of another bureaucrat Madhu Sudan Padhi, who succeeded Sethi as managing director of Omfed in 2016.

The anti-corruption watchdog observed that there was no merit in the complaint filed by RTI activist Pradeep Pradhan, who it said suppressed facts about Sethi being cleared by an inquiry committee formed by the government in the case.

“The findings of the inquiry reports are well-founded and unassailable. It is clear that the complaint of Padhi was not well-intentioned. Even the complainants suppressed the fact that no action was taken on their complaint made before the Governor. We do not appreciate such a conduct of the complainants,” the Lokayukta order stated.

The 1995-batch IAS officer is currently posted as Principal Secretary, Revenue and Disaster Management with the additional charge of principal secretary, Odia Language, Literature and Culture.

Notably, there were allegations of corruption against Sethi on the purchase of polythene packets for packaging of milk during his stint as the managing director of OMFED.