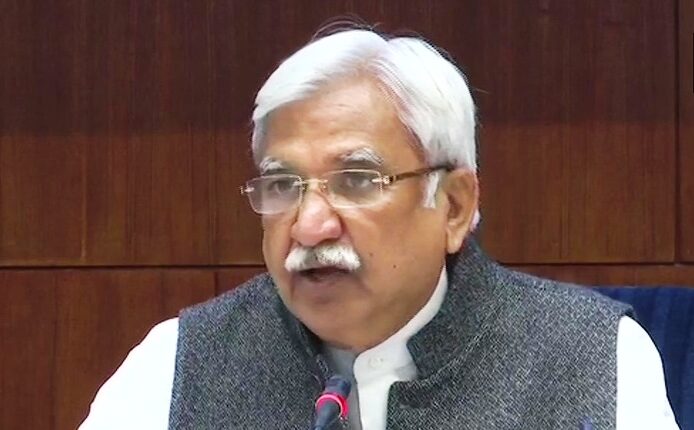 New Delhi: The Election Commission of India has announced dates of polls for four states and UT on Friday.

According to the announcement,  polls in Tamil Nadu, Kerala, West Bengal, Assam and Puducherry will be held from March 27.

The Election Commission said and the results will be announced on May 2.

The poll body has announced that Bengal will vote in eight phases from March 27. There will be three phases polls for  Assam which will start  from March 27. One round of poll will be held for Tamil Nadu, Puducherry and Kerala on April 6.