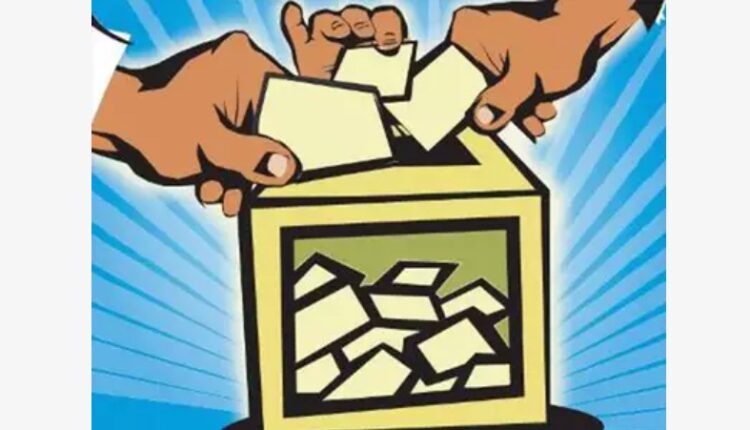 Kolkata: Voting for elections to municipal corporations of Bidhannagar, Asansol, Siliguri and Chandannagar in West Bengal began at 7 am on Saturday.

Elaborate security arrangements have been made by the police in all the four municipal areas situated in different parts of the state for peaceful conduct of the polls, an official said.

As per the West Bengal State Election Commission notification, polling will be held till 5 pm and counting of votes for the four civic bodies will be held on February 14. Altogether, 203 candidates are contesting in 41 wards in Bidhannagar, while 200 are in the fray in 47 wards of the Siliguri civic body, as per the SEC website.