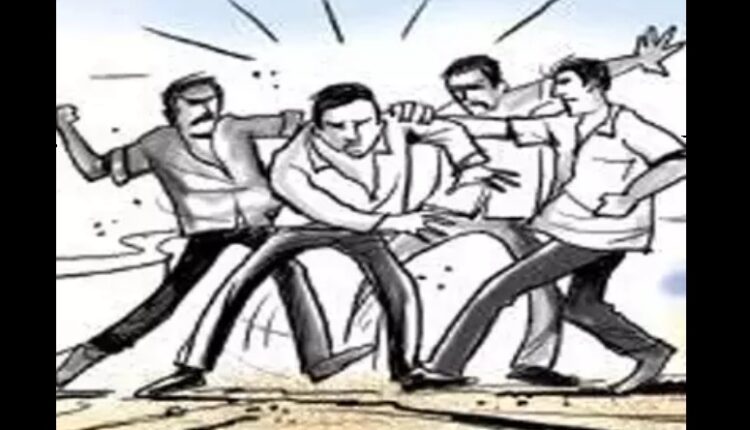 Balasore: A polling agent was seriously injured after being attacked by the miscreants at Talapada village under Khantapada police limits in Balasore district.

According to the reports, the attack is suspected of post-poll violence in Talapada village.

Subsequently, the polling agent sustained grievous injuries. The injured was immediately shifted to Cuttack for treatment.

Following the incident, the cops have detained as many as 10 persons in this connection.