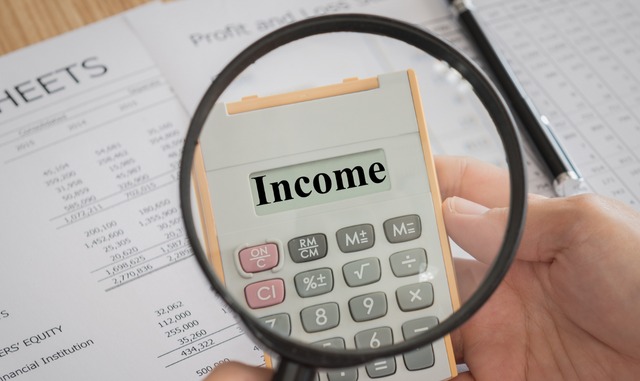 Padampur: Political temperature soared in by-poll bound Padampur constituency following raids at some business establishments and residences of some businessmen by the GST and Income Tax departments sleuths respectively.

The raids conducted separately by State and Central government agencies became the centre of discussion in the segment. It also exposed the mudslinging between BJD and BJP ahead of the by-election scheduled for November 5.

Earlier in the morning, the Income Tax department raided the houses of some businessmen associated with the BJD. The raids were carried out with deployment of Para-military forces.

The IT raids were conducted at the residence of three businessmen – Md Sajid of Bahidarpada, Manabhanjan Sahu of Sahupada and Gaju Agrawal of Badapada area in poll-bound Padampur.

The raid was the talk of the town as people termed the action as BJP sponsored. Because, the Income Tax department is functioning under the Central Government.

In the afternoon, a similar incident was reported when the GST sleuth, which is coming under the State Government, carried out raids at the business establishments owned by local BJP leaders. The establishments include a garment shop owned by BJP’s Padampur town president. The raids were also carried out at several locations.

Garment shop, a filling station and some other commercial establishments at Paikamal and Jharbandh also faced the GST crackdown.

During the raid at the garment shop named Jagadamba Cloth Store, high drama enacted by some of the BJP supporters. They rushed to the shop posing themselves as customers and intervened in the GST raids.

In a first, the BJP-led Central government engaged the IT department for crackdown on BJD men with deployment of central forces while BJD-led State government opted ‘tit for tat’ strategy by roping in GST officials in the raids on BJP supported merchants. The GST raid was also aided by the State police forces.