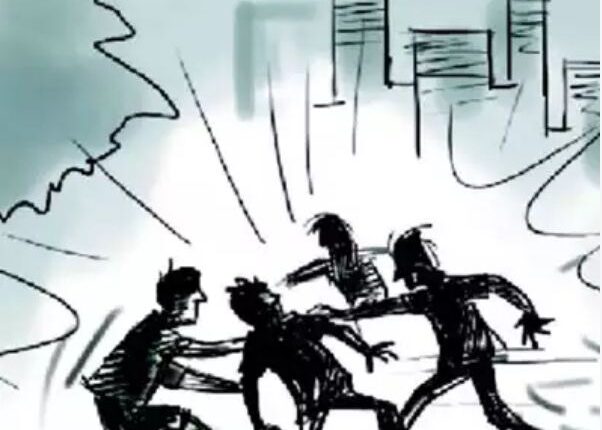 Puri: While the 5th and final phase of Odisha panchayat elections is being conducted in 25 districts of the State today, political violence ensued in Gadarupas under Gop Badatara panchayat in Puri.

Reportedly, one person has been critically injured in the incident following which he was admitted to a hospital in Bhubaneswar.

Though the exact circumstances that triggered the violence remained unknown, it is being said that political rift ensued the incident.

Shivaratri: Mahadeepa To Be Raised Atop Lingaraj Temple At 10 PM, Know Timings