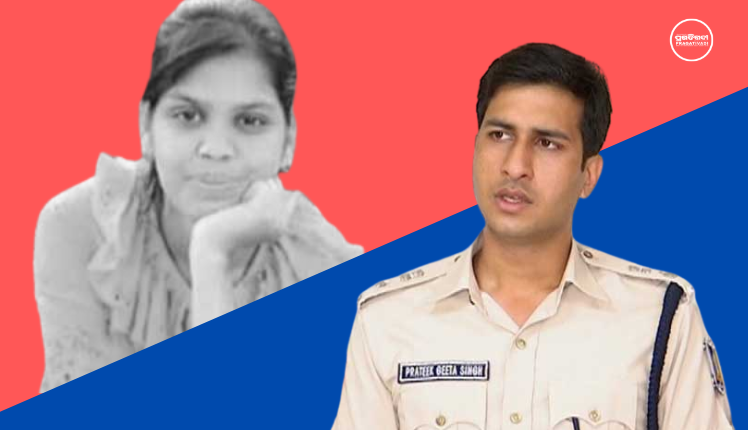 Police Yet To Find Any Clues Regarding Ragging In Ruchika Death Case: Bhubaneswar DCP

Bhubaneswar: Bhubaneswar DCP Prateek Singh on Tuesday said that the police have not found any clue regarding ragging so far during the course of their investigation into the death of Ruchika Mohanty, the BJB college student who committed suicide in the hostel.

Addressing a presser here, Singh said, “Police made efforts to dig out clues regarding ragging by her senior inmates of the hostel. However, neither any circumstantial evidence nor the finding of the scientific team revealed it as a case of ragging so far.”

“During interrogation, none have admitted to ragging taking place in the college. No students have given us any clue that Ruchika was under depression,” the DCP said.

“Similarly, a score of students those stay in the Karubaki hostel have been grilled in order to find any sources regarding mental torture to Ruchika, but in vain,” said Singh.

He also informed that the police have released a new phone number 7077798111 through which anyone can inform the police of any kind of evidence pertaining to the Ruchika case.

Ruchika was a student of Plus III, Arts at BJB Autonomous College here. She was staying on campus in one of the ladies’ hostels of the institution. Her body was recovered from the hostel on Saturday.

The note recovered during the inquest corroborated the abetment to suicide angle. Police have registered a case under Section 306 of the IPC and investigating further.