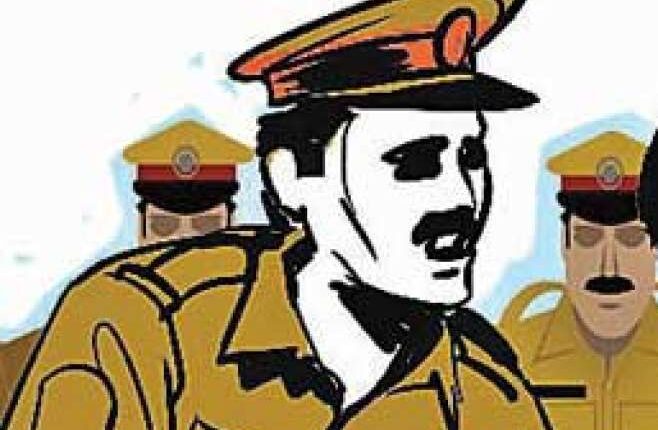 Koraput: A group of villagers allegedly attacked a police team during a midnight raid on ganja smuggling at Matikhal village under Machkund police limits in Koraput district.

As per available information, locals attacked the team from Malkangiri during raid over ganja smuggling at Matikhal. Besides, one police personnel detained by villagers and was rescued later.