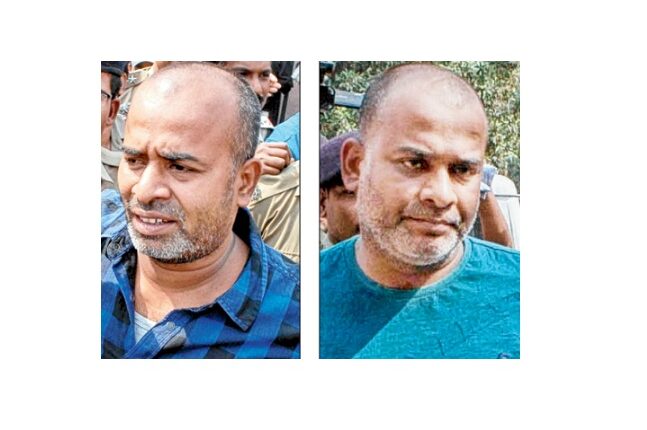 According to sources, police searched the place using metal detectors in order to trace the arms and ammunitions from the place.

It is suspected that huge quantities of bullets and guns were stored at the Dhala Samanta brothers’ residence. Acting on the information, police conducted the raid.

The JMFC Court on Thursday, allowed the Commissionerate Police to take notorious gangster brothers Susant and Sushil Dhalasamanta (dubbed as D-Brothers) on remand for three days in connection with the recent seizure of arms and ammunition haul in the city here.

On the contrary, the lawyer of D-Brothers had raised objection to the petition filed by the Commissionerate Police which the court over-ruled.

Before being produced in the JFMC court, both the brothers had been brought from Bolangir and Balasore Circle Jails respectively amid tight security.

The gangster siblings were arrested from Bhubaneswar in January 2016 in connection with a murder case, police said.

Rajinikanth admitted to Hyderabad hospital due to fluctuating blood pressure