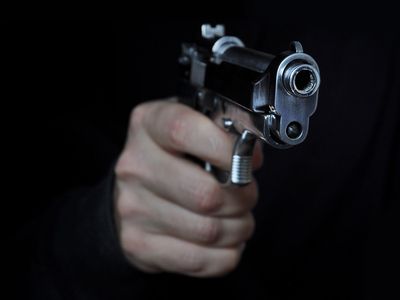 Ranchi: The area commander of outlawed outfit People, Liberation Front of India (PLFI) Punai Oraon, was gunned down in an encounter, police said.

Naushad Alam, Superintendent of Police Ranchi Rural, said the area commander was carrying a reward of Rs 2 lakh on his head.

He said Ranchi police had launched a search operation in the areas near Ranchi-Khunti border after getting specific information. During the search operation Punai and his associates opened fire at police and in retaliation he was eliminated, Alam said.

However, Oraon’s associates fled to the jungle. Security forces have been carrying out search operation to flush out others.

Nearly 14 cases were pending against him in Ranchi and other districts. PLFI chief Dinesh Gope had reportedly given one AK-47 to Oraon, who used to extort money from businessmen and estate traders.