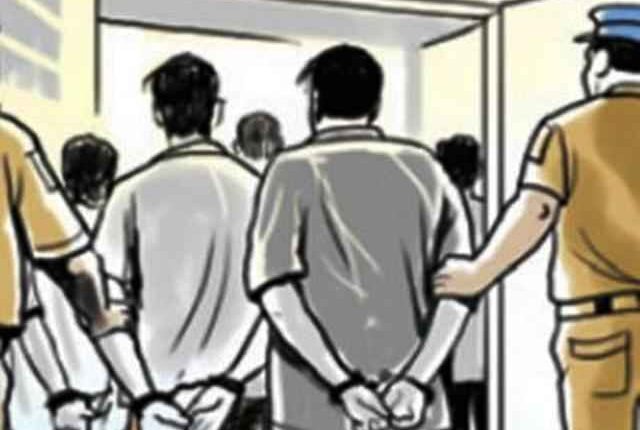 Bhubaneswar: Chandrasekharpur Police under the Commissionerate Police here has successfully foiled a dacoity bid and arrested four persons while they were planning for committing robbery in the state capital.

Acting on a tip-off, Police conducted a raid and zeroed in on accused while the gang was planning a robbery.