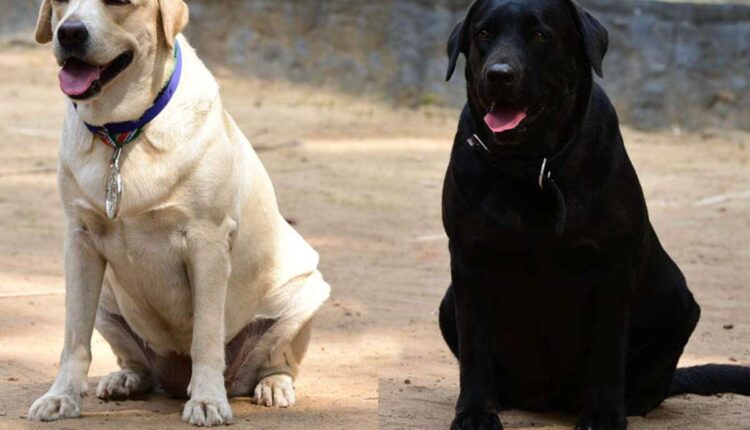 Thane: A Maharashtra Police dog has tracked down a man who had abducted and raped a 3-year-old girl in Talasari taluka of Thane district.

The dog could identify the rapist from the smell of his slippers.

Police sources said the 38-year old suspect, a daily wager, picked up the minor girl from her hutment when she was asleep with her parents.

The man was chased by the child’s mother and neighbours who immediately raised an alarm while taking the suspect away. Later, the child was found in a nearby rice field. Her parents took her to a hospital and informed the police that an unidentified man raped their daughter after abducting her.

Police sources said the canine sniffed the smell from the slippers and headed straight to the hutment where the accused was staying.

Police said the accused is addicted to liquor. He had earlier sexually assaulted women in the village and the factory where he worked as a daily wager.

Recently, his wife had abandoned him. After abducting the girl from her hutment, he sexually abused her and then dumped her in the rice field.