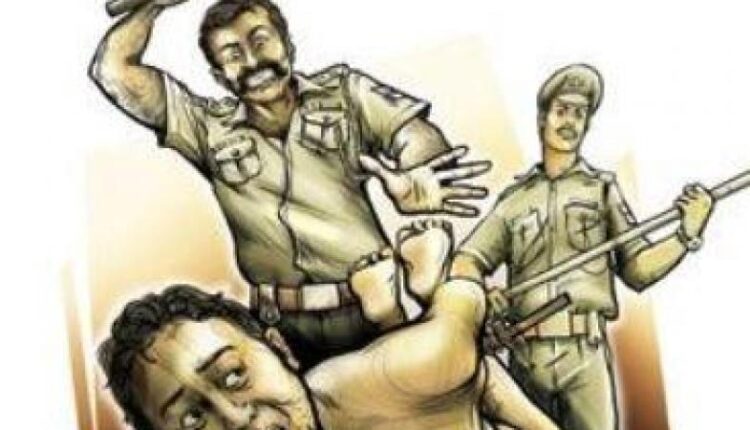 Ganjam: In a video that has been going viral on the internet, a police constable was spotted thrashing a youth during Motor-vehicle (MV) checking at Bhejiput area in Ganjam district.

The police constable has been identified as Sudarshan Jena.

Reportedly, in the video, the police constable was seen brutally thrashing a youth while the other staffers of the department remained silent.

As per the reports, the incident took place while the youth had gone to the local market when a police party was conducting “helmet checking” drive. Meanwhile, cops stopped him. However, the situation turned ugly while the constable started to abuse the youth. Moreover, Jena allegedly hit the youth’s face leaving him injured.

US praises India for sharing coronavirus vaccine with neighbours