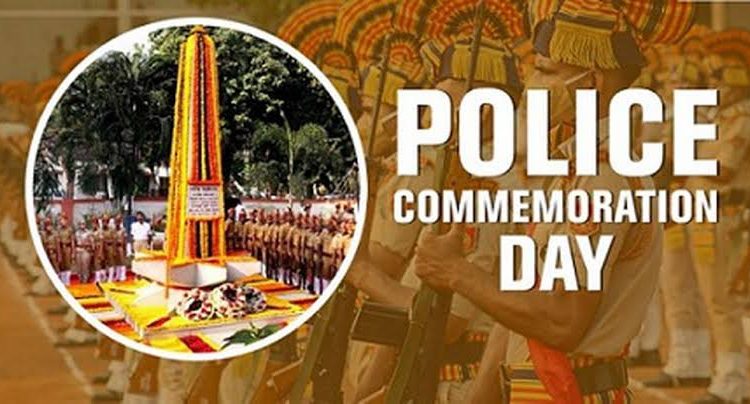 Police Commemoration Day 2022: All you need to know

The police officers who perform their duties with the utmost diligence are honoured and motivated on this special day. During the celebrations of Police Commemoration Day in 2018, Prime Minister Narendra Modi unveiled the National Police Memorial in New Delhi’s Chanakyapuri. All police personnel who lost their lives till date in the line of duty are memorialised on the Wall of Valour.

The idea of Police Commemoration Day owes its origin to an incident that took place on 21 October 1959, when 10 Indian policemen were killed by Chinese soldiers in a confrontation at Hot Springs in Aksai Chin, close to Ladakh. In order to maintain security in the border region and protect the Indo-Tibet border posts, members of the Central Reserve Police Force (CRPF) were stationed along the Indo-Tibetan Border Force amid increasing tensions between India and China.

Chinese soldiers opened fire and tossed grenades at a party of 20 Indian police personnel. As a result, 10 police personnel lost their lives while defending the nation’s borders. The bodies of those martyred policemen were returned to India by Chinese troops on 13 November and they were cremated with all appropriate police respect at Hot Springs.

The Annual Conference of Inspectors General of Police of States and Union Territories, which took place in January 1960, proclaimed 21 October as the National Police Commemoration Day.

Since 2012, the National Police Commemoration Day Parade has been held at the site of the Police Memorial in Chanakyapuri, Delhi.