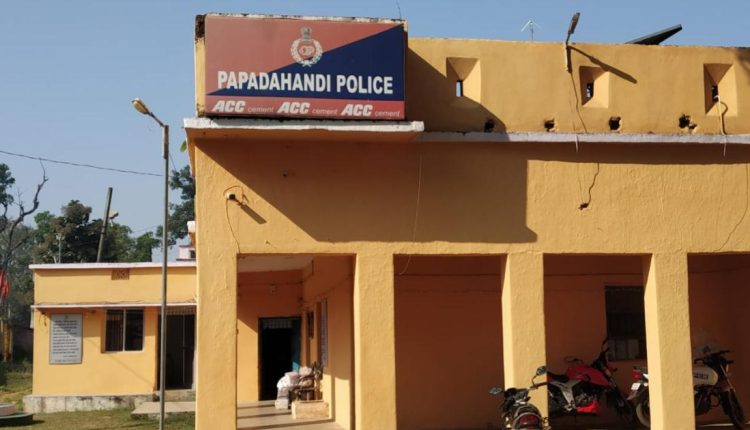 New Delhi: The Press Council of India (PCI) has asked the Odisha Government  to submit a report on the assault on some media persons by a police officer recently in Nabarangpur district.

Taking suo motu cognizance of the incident, the PCI has directed the Odisha government through its chief secretary, secretary of the home (police) department and the director general of police to submit a report on the facts of the case at the earliest.

PCI chairperson Justice Ranjana Prakash Desai has expressed concern over the alleged action of Additional Superintendent of Police Jaykrushna Behera who “abused media persons and assaulted them with a hard plastic pipe very inhumanely whereby three reporters are critically wounded,” the print media watchdog said in a statement on Thursday.

Notably, a journalist Prabin Kumar and two others had visited Papadahandi police station last week to collect information.  Additional superintendent of police ((ASP) Jaykrushna Behera had allegedly misbehaved with them and beaten them up with a plastic pipe.

The media fraternity in the district staged a sit-in in front of the police station demanding action against the erring cop.