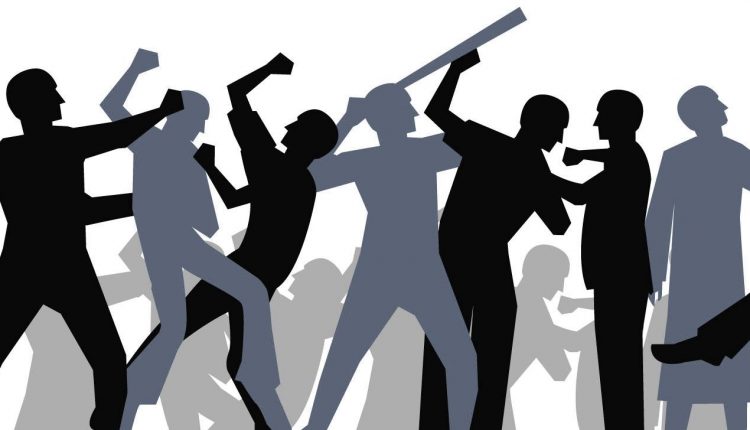 Police Arrest 21 Including Minors Over Group Clash In Mancheswar

Bhubaneswar: After a violent clash broke out between two groups at the Mancheswar police area of Bhubaneswar on Friday, Commissionerate Police has arrested 21 persons including four minors in connection with this on Saturday.

Police have also seized sharp weapons from the accused persons and said that as many as six persons were left injured during the violent clash.

According to police, the incident took place late Friday night when two groups of Mundasahi and Sriram Sahi fought between themselves over a trivial issue.

Following this, six persons, including a minor and a woman, were injured. They were immediately rushed to Capital Hospital in Bhubaneswar.

While two critically injured were undergoing treatment at the hospital, four others have been discharged after preliminary treatment, police sources said.

The locals of Mundasahi blocked the National Highway 16 near Palasuni demanding immediate arrest of miscreants involved in the attack. The police rushed to the spot and held a discussion with the protestors and arrested 21 persons.

Police have seized sharp weapons from their possession, started interrogating them and further investigations are underway.

Nushrratt Bharuccha Rushed To Hospital From Film Set, Know Why