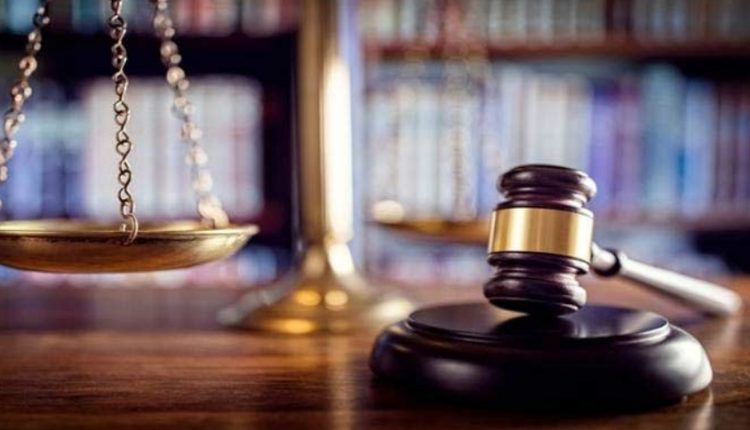 Cuttack: A special POCSO court in Cuttack on Tuesday acquitted two persons who were arrested in connection with the sensational gang rape of a minor girl at Gatiroutpatna under Chauliaganj police limits in October 2020.

The Court declared its verdict as police had failed to gather the necessary evidence. Deciding the case today, the court found that the evidence against the accused was insufficient and therefore, acquitted the duo.

According to the case diary, a 15-year-old girl was allegedly gang-raped by two men inside a house located at a secluded place near Gatiroutpatna in October 2020.

According to reports, the victim, a class-IX girl hailing from Tirtol area of Jagatsinghpur district, was waiting for a bus at OMP Square here on a fateful day, a man approached her and took her to a house near Gatiroutpatna on the pretext of taking her home.

The man and his associate forcibly confined her inside the house for 22 days and raped the victim. The accused duo also recorded the video of the incident on mobile phone and threatened her to post it on social media if she dared to disclose the matter.

Acting on a tip-off, the Chauliaganj police on October 12 night reached the spot and rescued the girl. She was later handed over to the Childline.

Narrating the 22 days of horror in her statement, the girl said that she was repeatedly raped during her confinement.

The incident had triggered State-wide uproar with the Opposition lashing out at the Odisha government over the alleged failure in ensuring the safety and security of girls and women in the State.