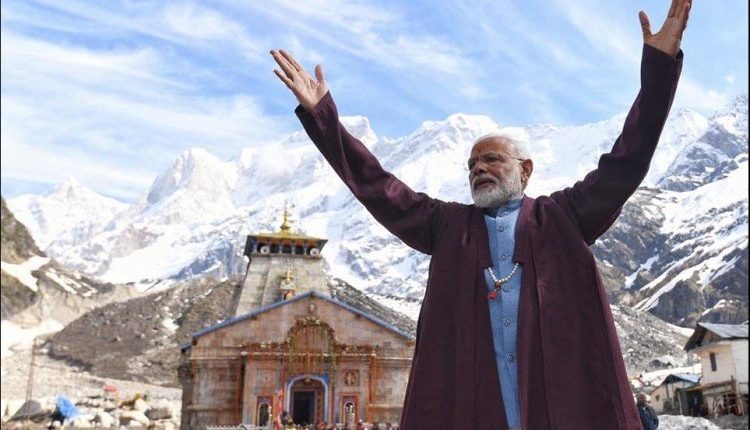 The Samadhi has been reconstructed after the destruction in the 2013 floods. The entire reconstruction work has been undertaken under the guidance of the Prime Minister, who has constantly reviewed and monitored the progress of the project.

Prime Minister will review and inspect the executed and ongoing works along the Saraswati Aasthapath.

The projects have been completed at a cost of over Rs. 130 crore. He will also lay the foundation stone for multiple projects worth over Rs 180 crore, including the Redevelopment of Sangam Ghat, First Aid and Tourist Facilitation Centre, Admin Office and Hospital, two Guest Houses, Police Station, Command & Control Centre, Mandakini Aasthapath Queue Management and Rainshelter and Saraswati Civic Amenity Building.