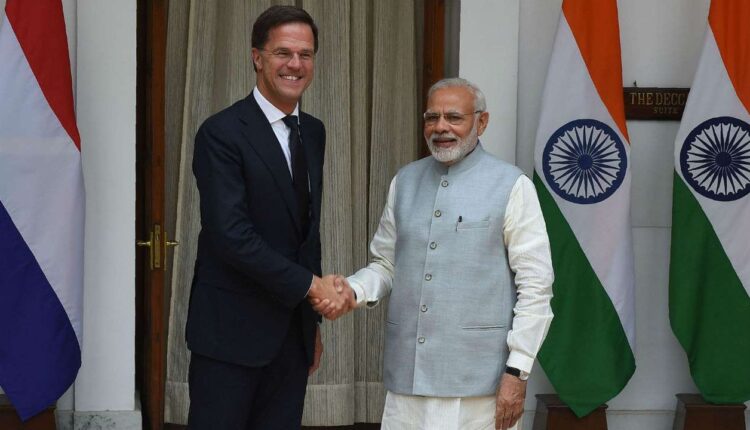 Prime Minister Modi reiterated India’s consistent appeal for cessation of hostilities and a return to the path of dialogue and diplomacy.

The Prime Minister welcomed the ongoing talks between Russia and Ukraine and hoped for an early resolution.

Prime Minister Modi informed Prime Minister Rutte about the progress in the evacuation of Indian citizens from conflict areas, and India’s assistance in form of urgent relief supplies, including medicines for the affected populations.