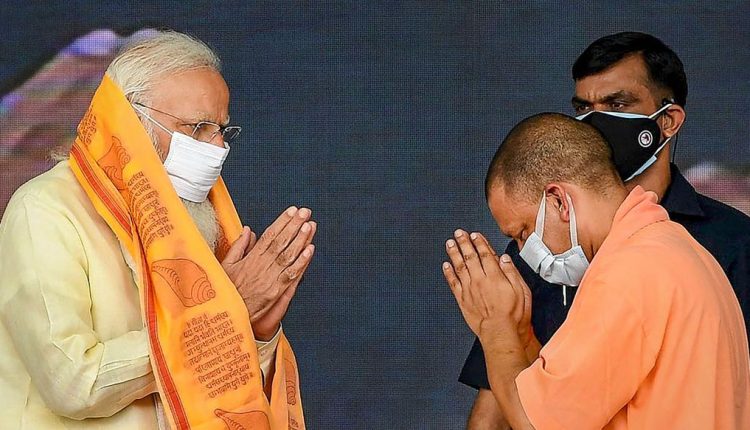 Birthday greetings to UP’s dynamic Chief Minister @myogiadityanath Ji. Under his able leadership, the state has scaled new heights of progress. He has ensured pro-people governance to the people of the state. Praying for his long and healthy life in service of the people.

A five-time MP from Gorakhpur, the monk politician has made rapid strides in politics after being picked by the BJP leadership as the Uttar Pradesh Chief Minister in 2017. With him as the Chief Ministerial face in the 2022 assembly polls, the BJP scored a big win over its rivals.