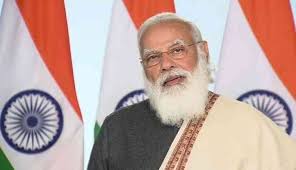 PM Modi’s remarks came during his address to the beneficiaries to mark Janaushadhi Diwas celebrations on Sunday. The Prime Minister took the opportunity to interact with beneficiaries of Pradhan Mantri Bhartiya Janaushadhi Pariyojana through video conferencing.

He said as medicines are expensive and the common man cannot afford it, the government has started  PM ‘Jan Aushadhi ‘ yojana for the poor. The Prime Minister said Rs 9000 crore has been saved by the poor because they got medicines at lower prices from these shops.

He interacted with a number of people who were getting the benefit from Janaushadhi Yojana launched by the Centre.