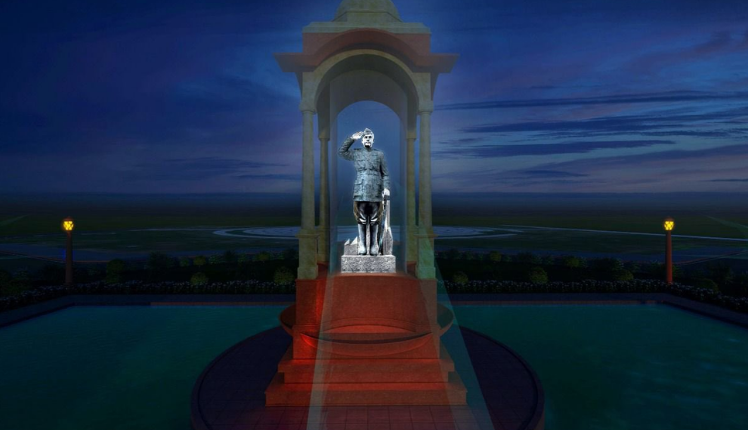 New Delhi: Prime Minister Narendra Modi unveiled a hologram statue of the freedom fighter at India Gate in New Delhi on the occasion of the 125th birth anniversary of Netaji Subhas Chandra Bose on Sunday.

The hologram statue is a placeholder until a granite statue is installed at the site.

“The statue, made of granite, shall be a fitting tribute to the immense contribution of Netaji in our freedom struggle, and would be a symbol of the country’s indebtedness to him,” said the Prime Minister’s office in an official statement.

During the programme, Prime Minister also confer the Subhas Chandra Bose Aapda Prabandhan Puraskars, for the years 2019, 2020, 2021 and 2022 in the investiture ceremony. A total of seven awards were presented during the ceremony.

Janneman Malan, Fatima Sana Named as ICC’s Emerging Players of The Year For 2021