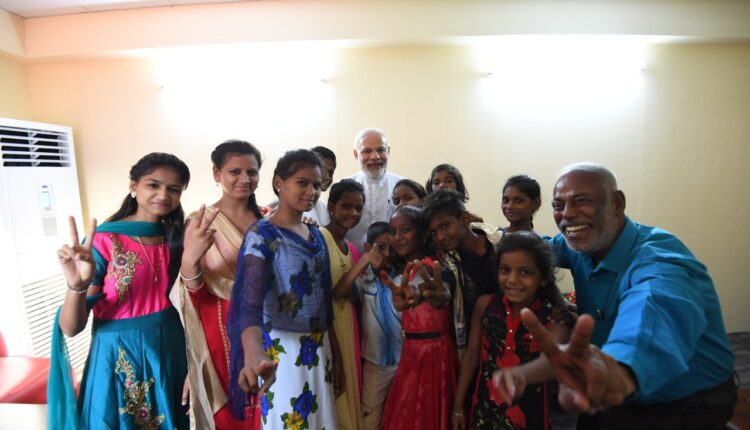 Saddened by the demise of Shri D Prakash Rao. The outstanding work that has done will continue motivating people. He rightly saw education as a vital means to empowerment. I recall my meeting with him in Cuttack a few years ago. Condolences to his family and admirers. Om Shanti. pic.twitter.com/ECZ0NUFush

In a series of tweets, he said: “Deeply saddened to hear about the demise of noted social activist Padma Shri D  Prakash Rao. He was dedicated to the upliftment of the neglected ones. PM Modi was aware of Rao’s social works and invited to meet him during his visit to Cuttack in 2018 where they had discussions. Late Prakash Rao will always be an inspiration for the people of Odisha, he added

Hon’ble Governor mourns the sad demise of noted social activist Padmashree D. Prakash Rao. ‘’He will always be remembered for his selfless service in transforming the lives of thousands of poor kids through his school ‘Asha o Ashwasana’,” expressed the Hon’ble Governor. pic.twitter.com/BBoICY8DqX