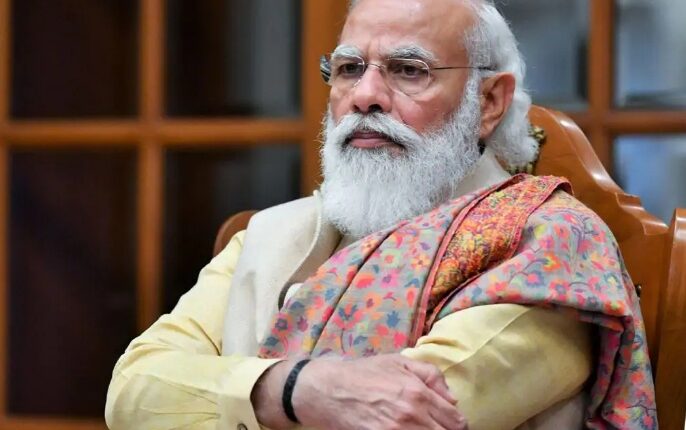 PM Modi To Unveil The ‘Statue of Equality’ In Hyderabad Today

Reportedly, the statue billed as the world`s second-largest statue in a sitting position is situated at a 45-acre complex area on the outskirts of the city.

According to the PMO, the statue is made of ‘panchaloha’, a combination of five metals: gold, silver, copper, brass, and zinc and is among one of the tallest metallic statues in sitting position, in the world.

“It is mounted on a 54-ft high base building, named ‘Bhadra Vedi’, has floors devoted for a Vedic digital library and research centre, ancient Indian texts, a theatre, an educational gallery detailing many works of Sri Ramanujacharya. The statue has been conceptualised by Sri Chinna Jeeyar Swami of Sri Ramanujacharya Ashram,” the PMO said in a release.

On the other hand, President Ram Nath Kovind will unveil the inner chamber`s golden statue of Ramanuja, weighing 120 kg, on February 13.