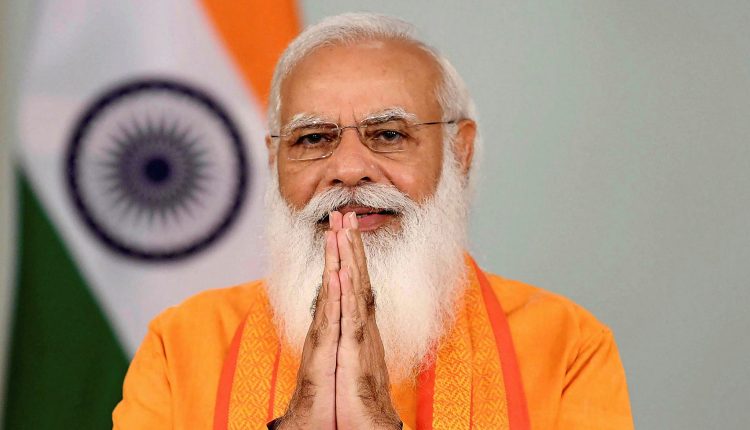 Rome: Prime Minister Narendra Modi is all set to attend the second session of the G20 Rome Summit, which will be held on the subject of climate change and the environment on Sunday.

PM Modi, who is currently in Rome at the invitation of his Italian counterpart Mario Draghi, will conclude his two-day trip to the country and will next be travelling to Glasgow in the United Kingdom to attend the 26th Conference of Parties (COP26) to the United Nations Framework Convention on Climate Change (UNFCCC), which is also beginning on October 31, according to the official schedule.

The second session of the G20 summit on Sunday, focusing on climate and the environment, is being seen as an important stepping stone to the UN’s COP26 climate summit attended by almost 200 countries, in Glasgow, Scotland, where most of the G20 leaders will fly directly from Rome.

Tuition Teacher Arrested For Misbehaving With Minor Girl In Kandhamal

Taliban arrest two after 3 wedding guests were killed over music