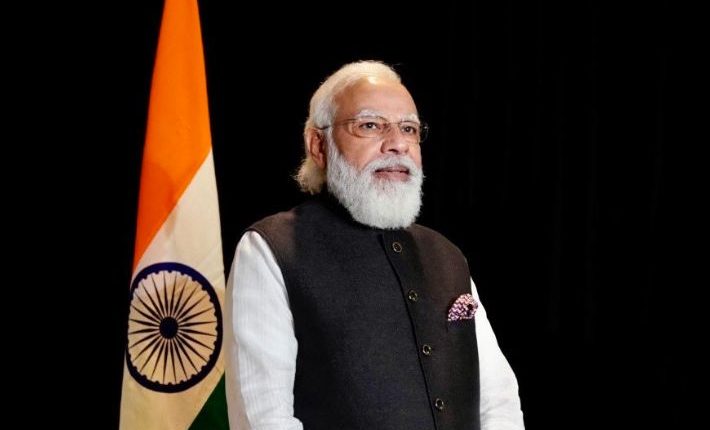 PM Modi to return home after ‘landmark’ US visit

New Delhi: Prime Minister Narendra Modi on Saturday concluded his three-day packed visit to the US, during which he said he had “productive bilateral and multilateral engagements” and expressed confidence that the relationship between India and the US will grow even stronger.

“Over the last few days, have had productive bilateral and multilateral engagements, interaction with CEOs and the UN address. I am confident the India-USA relationship will grow even stronger in the years to come. Our rich people-to-people linkages are among our strongest assets,” PM Modi tweeted ahead of his return from the United States.

PM Modi addressed the 76th session of the United Nations General Assembly, attended the first in-person Quad summit meeting and held bilateral and multilateral engagements, including with US President Joe Biden, US vice president Kamala Harris and his Australian and Japanese counterparts—Scott Morrison and Yoshihide Suga—respectively.